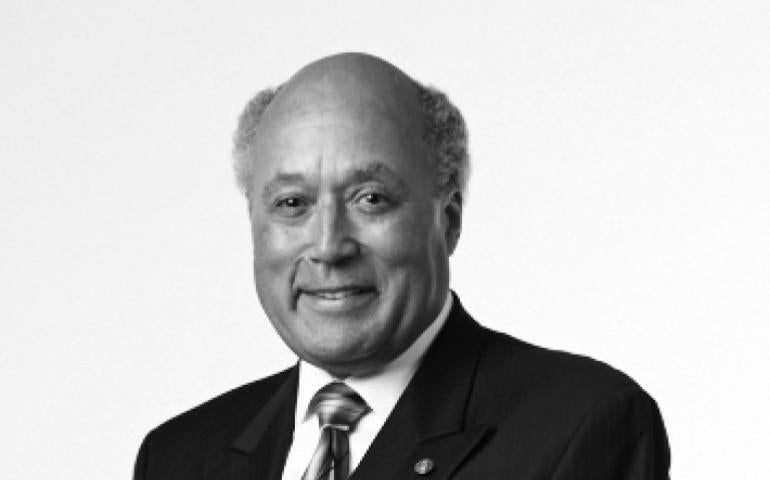 Randy Scott is a senior level Human Resources Executive with over 30 plus years of experience in for profit, not for profit, non-profit corporations and was recently retired from Higher Education. Randy's expertise is in employee benefits, pension systems, labor relations, talent development and human capital strategic planning.  Recently Randy served as Vice President Human Resources for Institute on Aging. Randy is a retired member of UCOP HR Leadership Team for the University of California System. Randy began his corporate human resources career at Diamond Shamrock Corporation in Dallas, Texas.

Randy transitioned to the healthcare business, first as Vice President Human Resources, Alliance Blue Cross Blue Shield in St Louis, Missouri and then as Area Vice President Human Resources for the Kaiser Permanente in San Francisco and then as Director, Employee Relations for the California Division of Kaiser Permanente in Oakland.

Randy has served as a member and officer for numerous Boards of Directors for professional, civic, religious, arts and community organizations including the Fine Arts Museums of San Francisco, the Pacific Business Group on Health and the Northern California HR Management Association. Randy has a B.A. in Liberal Arts from West Virginia Wesleyan College and a Masters Degree in Educational Administration from West Virginia University. 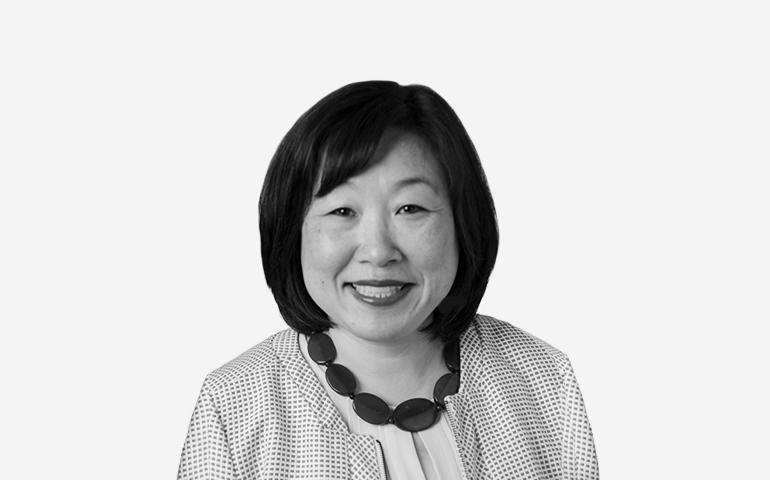 Mary Hao has over 25 years of public sector human resources and labor relations experience. Most recently, she was the Director of Human Resources for the County of Marin. Mary began her career with the University of California, Office of the President in the Office of Labor Relations, and then joined the City and County of San Francisco in 1999 where she worked for fourteen years in labor and employee relations for the Department of Human Resources and then two years managing the human resources function at the Juvenile Probation Department. Mary has a B.A. in History and a minor in Asian American Studies from the University of California, Los Angeles. 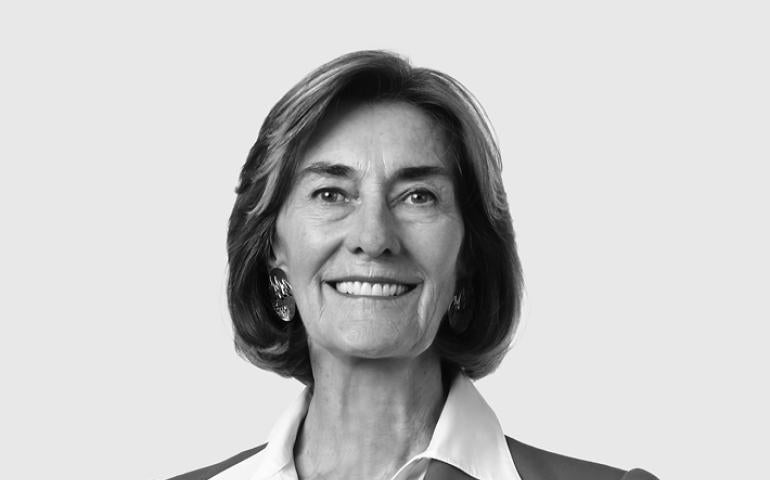 Currently the Chair of the Finance and Budget Committee, Term Length: August 2022- July 2023

Karen Breslin retired from The San Francisco Adult Probation Department in December of 1999. Upon her retirement, she joined the Retired Employees of CCSF and became an active member of Protect our Benefits. Karen has worked to help pass two San Francisco Charter Amendments that have improved SFHSS member health benefits (proposition E and C). Karen was elected to the Health Service System Board in June 2001. During her tenure on the Board, she has held all leadership positions on the Board and is currently serving her third term as President. Karen strives to control out of pocket expenses for all members while maintaining and improving the overall quality of member’s benefits. 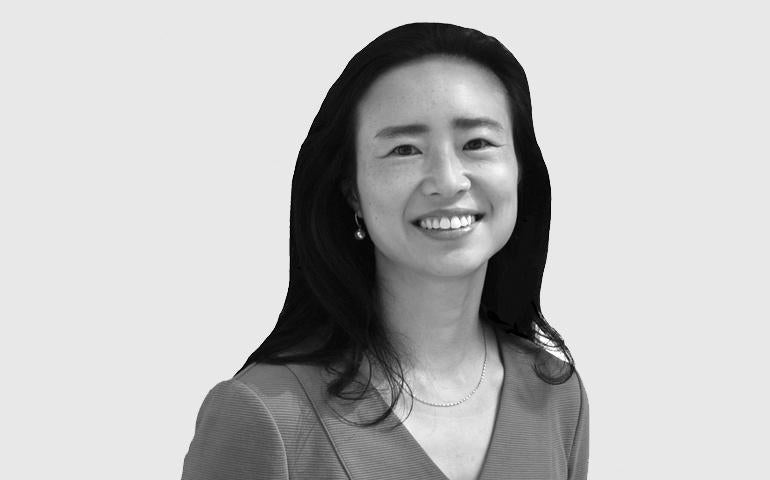 Supervisor Connie Chan represents District 1 on the Board of Supervisors, including the Inner Richmond, Central Richmond, Outer Richmond, Lone Mountain, Golden Gate Park, Lincoln Park, and University of San Francisco. Connie earned her bachelor’s degree from the University of California, Davis, and then went to work giving back to the community that had done so much for her family. She started out as a volunteer interpreter, working with pro bono attorneys for SF Bar Association's Volunteer Legal Outreach while serving as a community organizer for SF SAFE and Community Youth Center. In 2006, she was recruited to be an aide to Supervisor Sophie Maxwell and later served as an aide to then-District Attorney Kamala Harris, followed by Supervisor Aaron Peskin in 2016. Since then, Connie has also served at San Francisco Recreation & Parks and City College of San Francisco. Connie is honored to serve District 1 residents and her priorities as supervisor will be to ensure the same opportunities San Francisco has given her are available for all San Franciscans now and for generations to come. 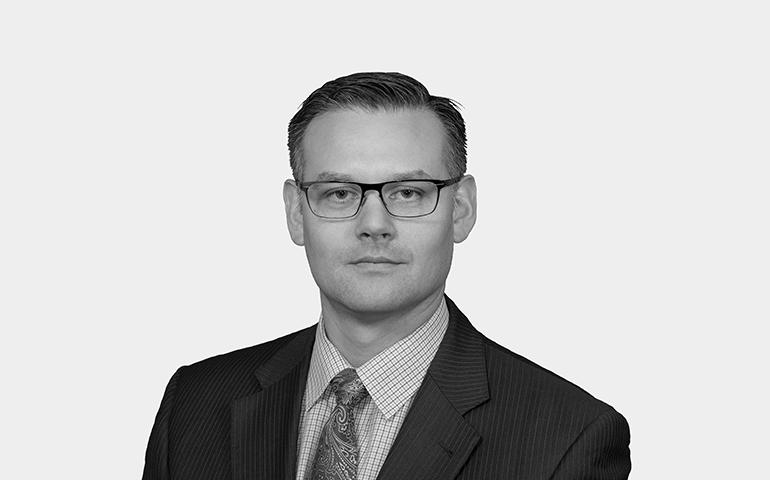 Currently a member of the Finance and Budget Committee, Term Length: August 2022- July 2023

Chris Canning is an SFPD Captain with 12 years of service. He is also a former member of The San Francisco Police Officers' Association Board of Directors where he worked to protect the rights of the members and served on numerous labor committees. Chris has a Bachelor of Arts in Political Science with a minor in Business Management. He is an advocate for SFHSS members to ensure that they have access to quality health care options and minimal out-of-pocket expenses. He has family members that are both active and retired City employees and supports retired employees in their need to have affordable, quality health care options. 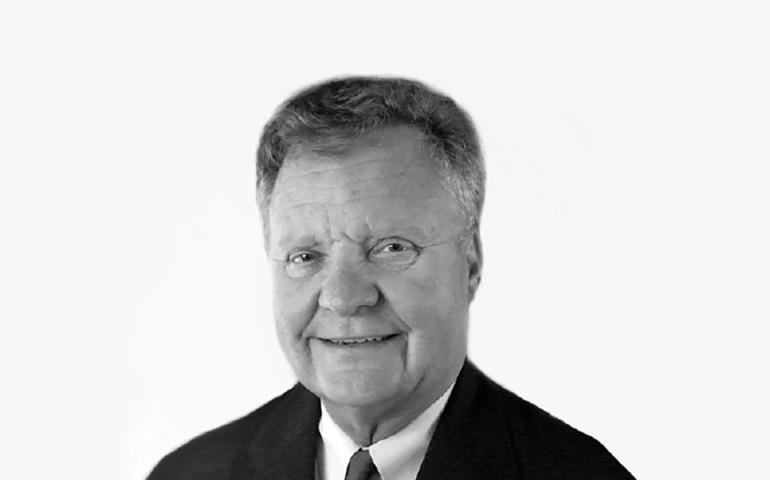 Before retiring in 2014, Dr. Follansbee published a number of articles in the areas of Infectious Diseases and HIV Medicine.  He was the recipient of numerous awards, most recently the Morris F. Collen Lifetime Research Award at Kaiser Permanente and the Special Recognition Award, Association of the Clinical Faculty, Department of Medicine, UCSF, where he had become a volunteer Professor of Clinical Medicine. 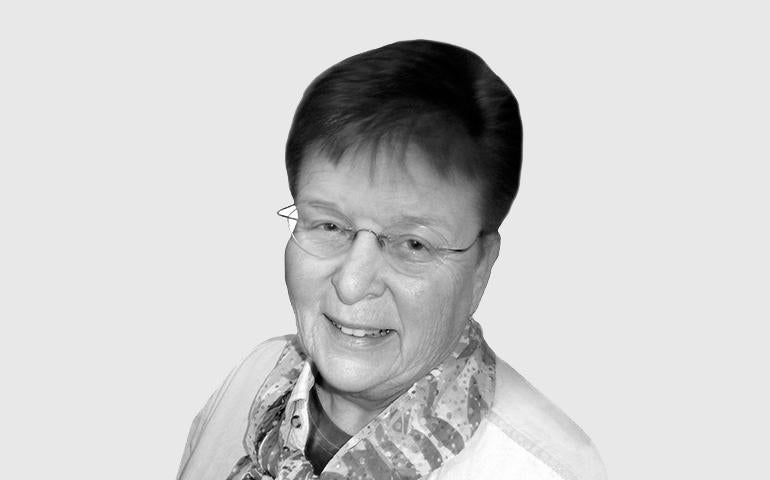 Claire Zvanksi is a native San Franciscan and began her career as a teacher. She taught at El Camino High School in South San Francisco and Star of the Sea Grammar School in San Francisco. After teaching, she took a temporary job with the City and retired thirty-seven and a half years later. The experience of working at Retirement, DPW Sewer Services, Social Services (now HSA), Tax Collector, MUNI, PUC/Water, Community College, and finally the Parking Authority (MTA) provided her with an extensive background in how our great City works.

Claire’s previous service on the HSS board totaled 26 years. During her City career, she served on negotiating committees for SEIU 790 (now 1021) and IFPTE 21. She is active in FORUM (Federation of Retired Union Members), a trustee at the SF Labor Council as well as a former president of the Retired Employees of SF (RECCSF), and a member of the Protect Our Benefits (POB) board. She serves on the SF Leadership Council of the American Red Cross and has been a volunteer in both medical and disaster services since the late 1970s when Red Cross began training City workers to be disaster workers. Claire is also a recipient of the national Red Cross Samuel Gompers Award.

Claire’s service dog, Dexter, attends meetings with her both virtually and in person.

How to Apply for a Seat:

For seats that are filled by active/retired SFHSS membership, please contact the Health Service Board Secretary for upcoming election dates/information.

For seats appointed by the Mayor, interested persons may contact the Mayor’s office for more information:  http://sfmayor.org/mayoral-appointments.  All applicants must be residents of San Francisco unless otherwise stated.

For seats appointed by the Board of Supervisors, interested persons may obtain an application from the Board of Supervisors website at http://www.sfbos.org/vacancy_application or from the Rules Committee Clerk, 1 Dr. Carlton B. Goodlett Place, Room 244, San Francisco, CA 94102-4689.  Completed applications should be submitted to the Clerk of the Board.  All applicants must be residents of San Francisco unless otherwise stated.

For seats appointed by other entities, or to confirm the appointing body for vacant seats, contact the commission contact person listed above.